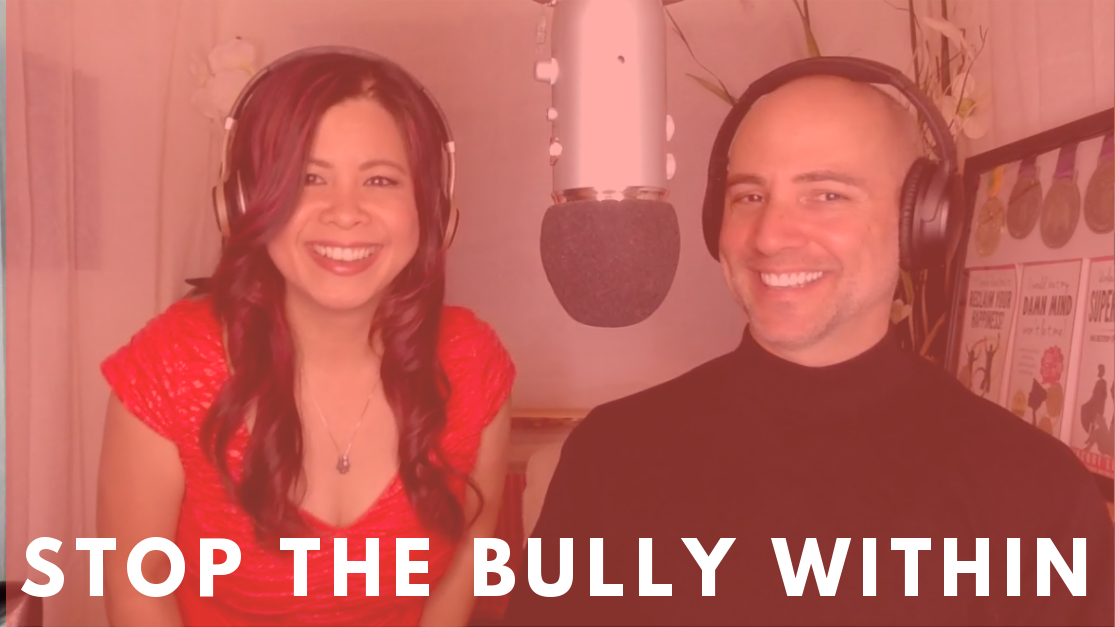 Bonus Episode Two:
Walked Away From a Lucrative Music Contract with Pharrell For My Sanity 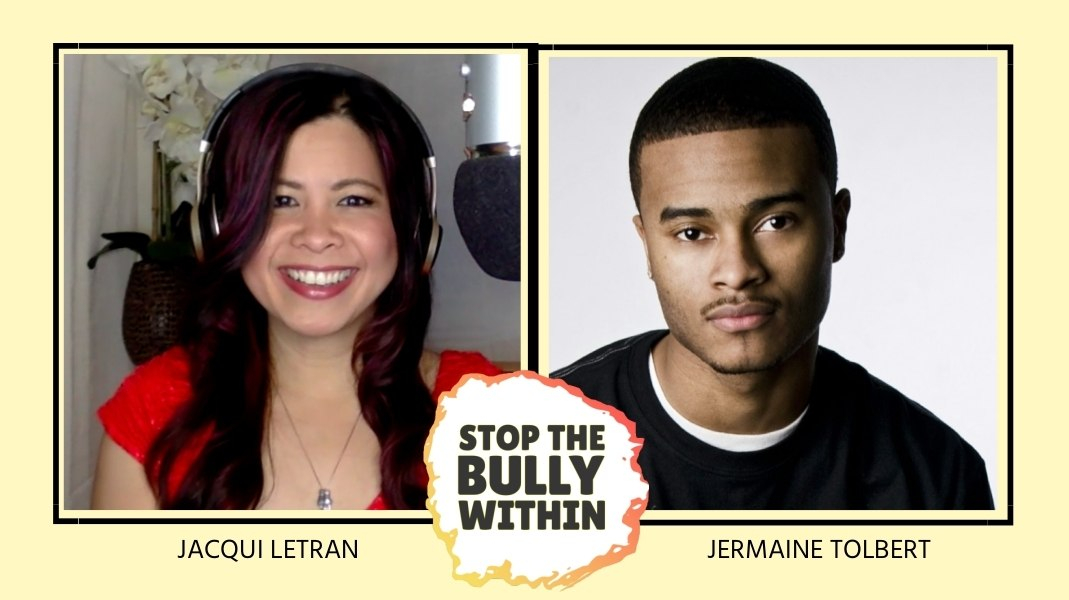 In This Episode, You'll Discover: 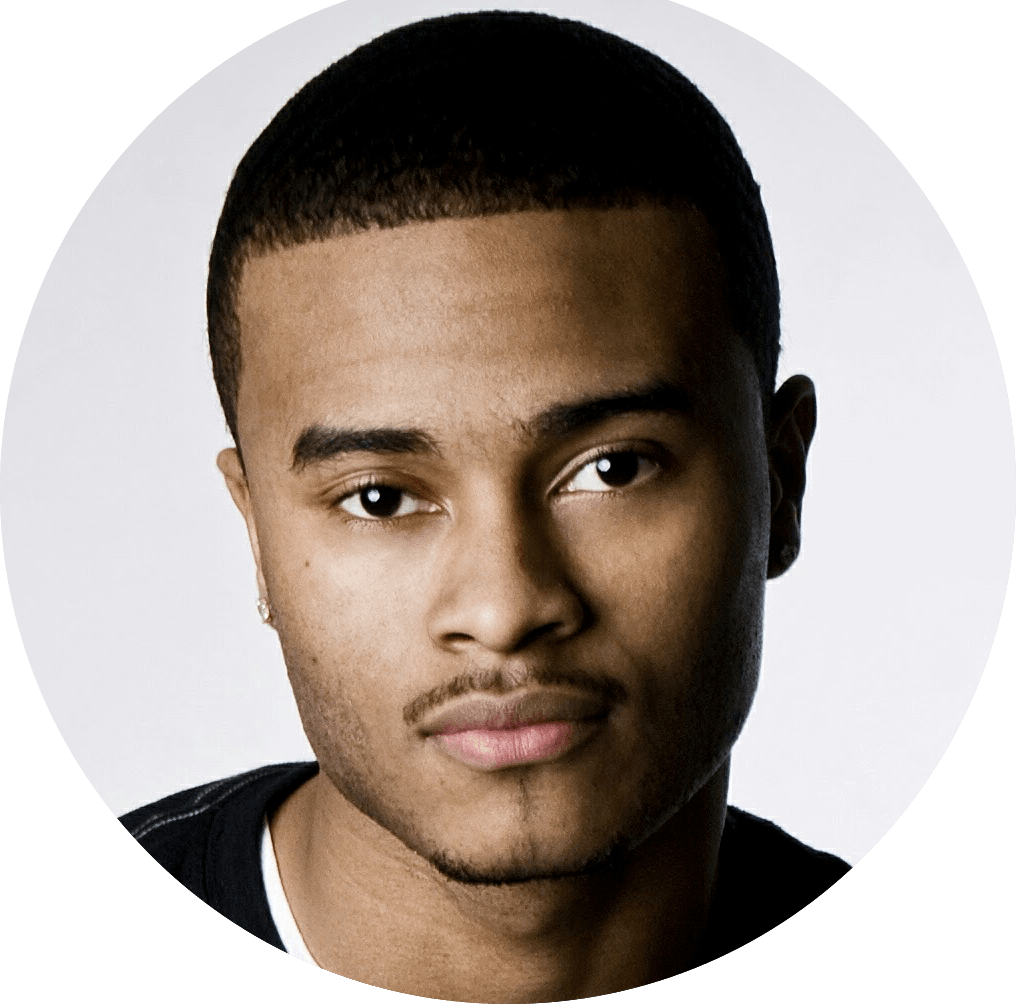 Born and raised in Detroit, Michigan, Jermaine Tolbert was raised the 9th child of 10. He was fortunate enough to be surrounded by talented peers at school, and he and two great friends stumbled on the opportunity to sign with Oscar & Grammy Award Winner Pharrell Williams.
Shortly after, Jermaine (also known to some as Nate Calloway) was introduced to marijuana and his life took a turn for the worst. He started to experience thoughts that were unhealthy and contemplated suicide. Jermaine was diagnosed with schizophrenia and depression, and spent 10 days in a local psychiatric hospital.
After full recovery, he's written a book about his experience in hopes to veer people off the road he took that led him there. Jermaine plans to be an advocate for mental health for the rest of his life, and hopes to impact lives across the world with his message of self-care and self education.

Want to listen to Jacqui's books for free?

Click below to sign up for your free 30-day Audible trial memberships and listen to 2 books for free! 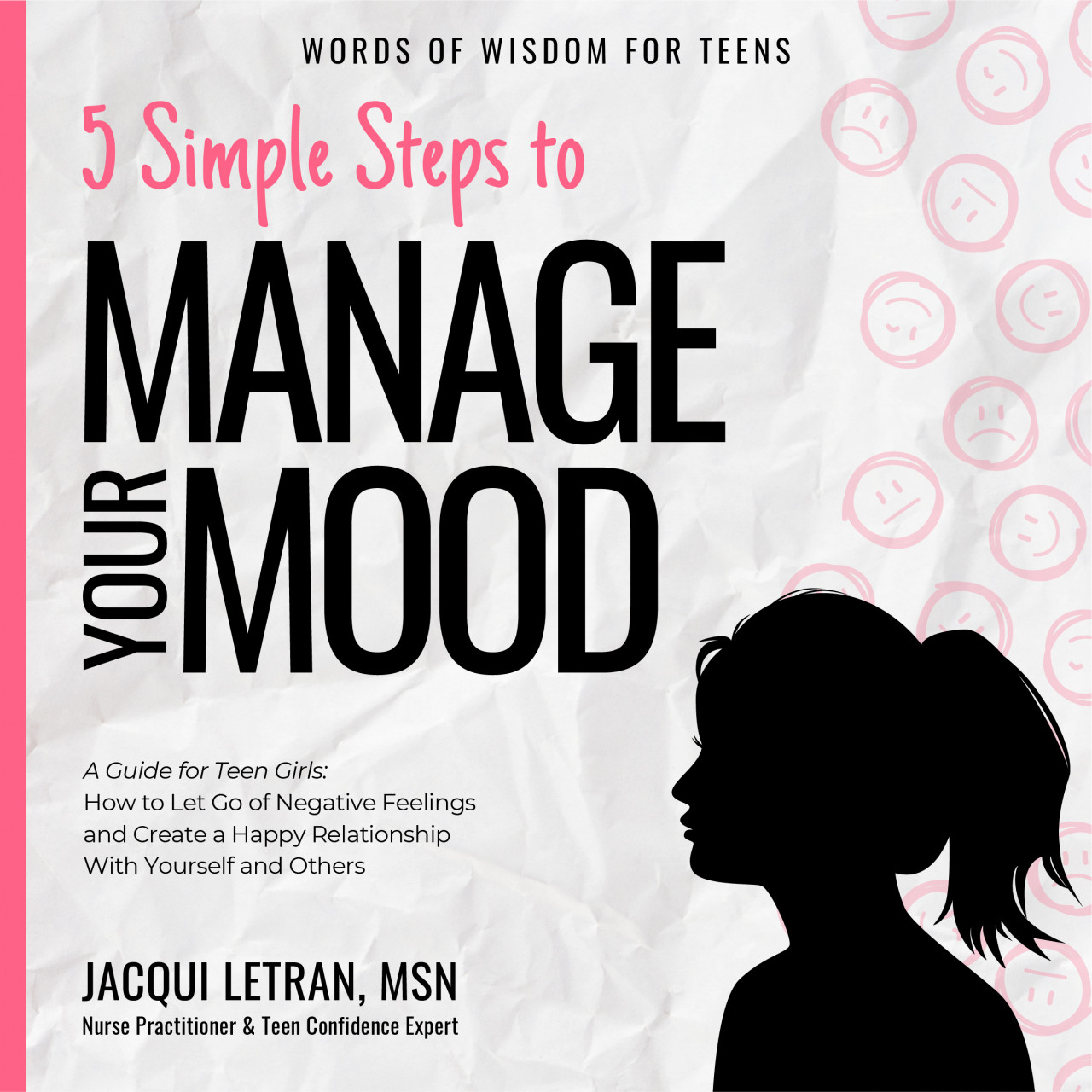 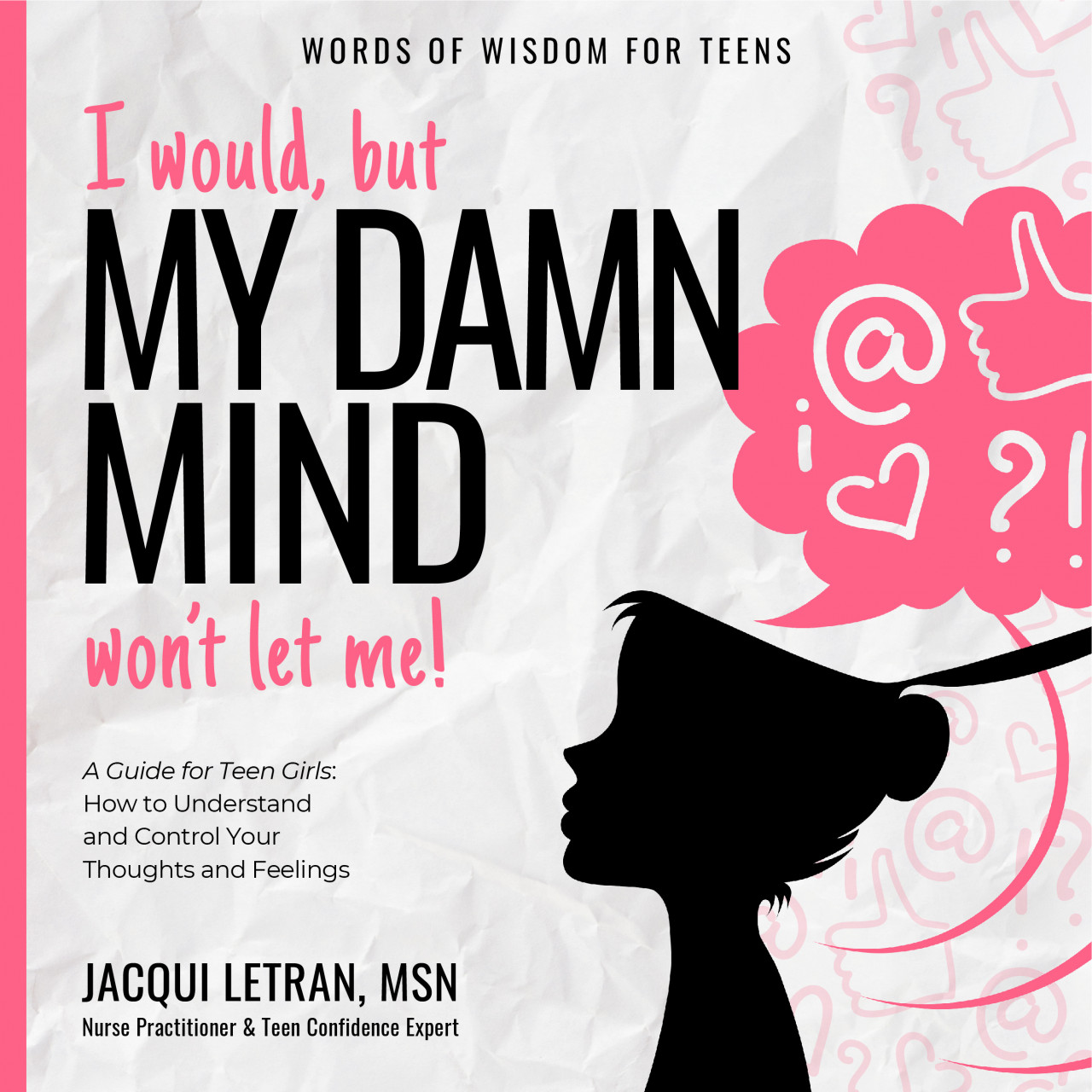 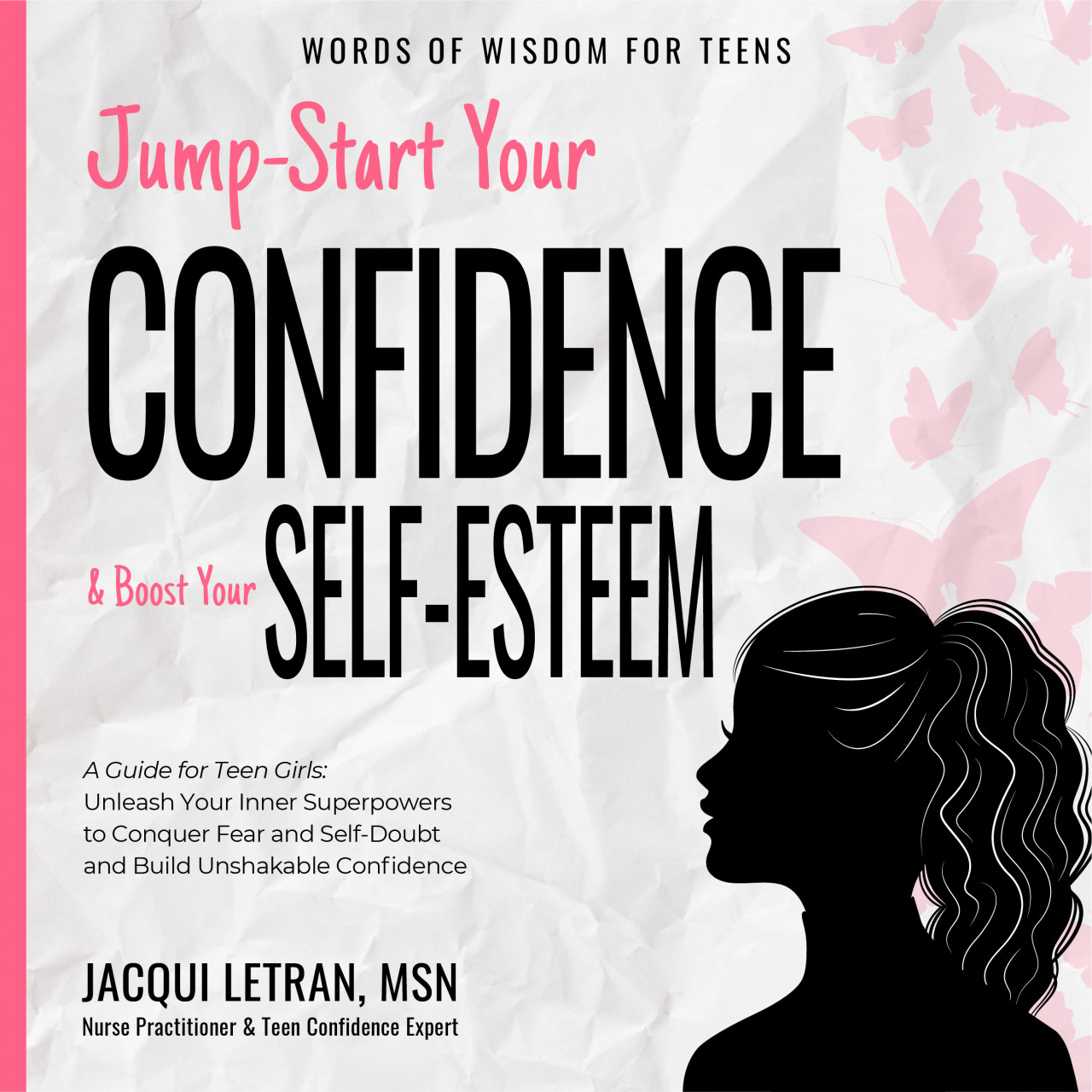 If you know anyone who would benefit from our show, please share!

Listen to the Next Episode

The Inner Super Power of Perseverance